Lord of the rings online

Get Ready for Battle 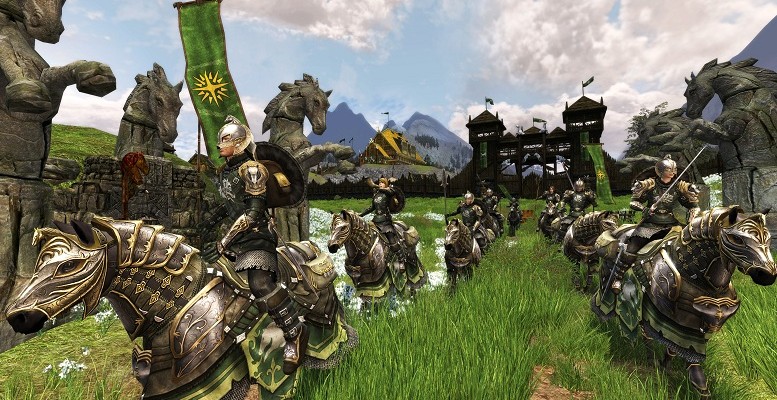 The king of Angmar

The Red Dragon kinship was founded on 29-07-2012 by Foxx Bode. After 3 of the Kinships he joined collapsed, Foxx decided to put all his alts in the same kin, no longer being dependable on the moods of other people. Red Dragon has it’s own kinhouse located in Bree, but it is not a very active lively kinship. We don’t do raids, FLL, PvP. groupquesting, or other social stuff other than skirmishes. To join, you have to be one badass Solo capable player. Nobody to hold your hand here. You can safely “park” your alt in this kinship, level it up, and move it to an active kinship if required. We don’t do drama and the kin will remain “up” as long as the server is. Find user “Moonblossom” if you would like an invite to Red Dragon. Looking for a Kinship in Lord of the Rings Online ? Red Dragon sill exists, but is inactive. Sof you look for an active Dutch kinship, try Dutch Berserkers. It is the oldest Dutch kinship around on Evernight server, in which my main (level 100 Champion) was  Officer and webmaster, helping out with maintaining the kinsite and forums. Dutch Berserkers is a lively kin, with many active and friendly members that play on a daily basis. Many of them are leveling their 3rd or 4th character to level 100, so there is a lot of expertise and know how, to get you through the harder instances and the dangers you face in middle earth.